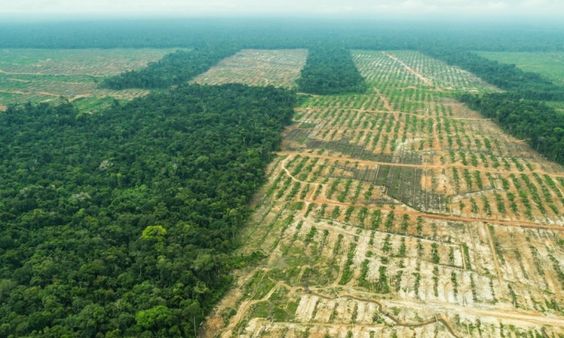 Nestlé S.A. is one of the world’s largest food and drink companies, incorporating more than 2,000 brands. Its revenues in 2016 amounted to 82,061 million euros, with an operating income of 12,558 million and around 382,000 employees. Headquartered in Switzerland, Nestlé has more than 400 factories in 86 countries all over the world, whose products are sold in more than 190 countries. Its strategy focuses on understanding and anticipating
society needs and constantly adapting to find new opportunities.

In March 2010, the environmental protection group Greenpeace International accused Nestlé of causing the destruction of rainforests, due to the use of palm oil in products of the confectionary brand Kit Kat. Indeed, the expansion of palm oil cultivations, determined by a high demand from food companies,came at the cost of heavy deforestation, destroying orangutans’ natural habitats and contributing to greenhouse gas emissions. As a result, activists began an online campaign against Nestlé. At first, the company tried to force the withdrawal of the campaigners’ videos from YouTube, which was perceived as a repressive measure.

Thus, Nestlé was forced to address the issue at its core, suspending purchasing from Sinar Mas (the vendor involved in the incident) and committing to use only certified and sustainable palm oil supplies by 2015. Moreover, to ensure transparency, it partnered with Forest Trust, a non-profit organisation that helped Nestlè liaise with Greenpeace and audit suppliers. Finally, the company joined the Roundtable for Sustainable Palm Oil, a partnership aimed at addressing unsustainable productions of palm oil. Hence, Nestlé turned its reputational risk into an opportunity. However, in spite of such corrective measures, the event still caused  severe damage to the brand, having an impact on
its sales volume and leading to a change in its marketing strategy.

The structural complexity characterizing Nestlé’s supply chain negatively affected the velocity in reacting to the event, both on upstream and downstream tiers. Rebuilding its reputation downstream was hard due to the necessity to use different communication
channels to reach different consumers, whilst upstream the large number of suppliers hindered visibility and collaboration. However, Nestlé’s positive attitude towards change and improvement helped facilitate the transition to more sustainable solutions, mitigating the impact of complexity.