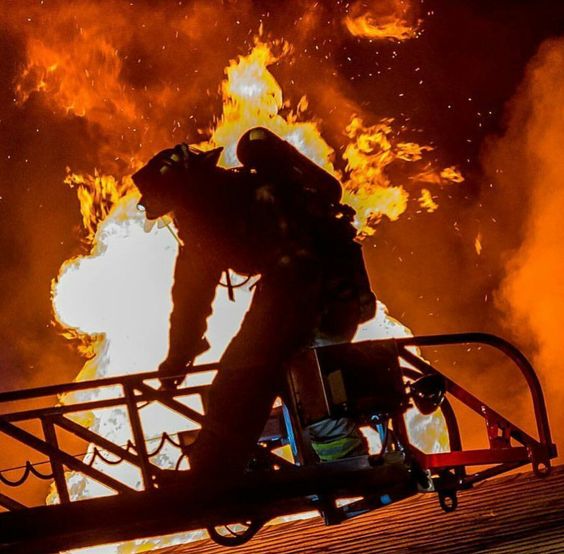 SK Hynix Inc. is a South Korean company operating in the electronics industry, producing
memory semiconductors, such as DRAM (Dynamic Random Access Memory) and NAND flash. Hynix’s sales in 2016 reached 13,392 million euros, with and operating income of 2,552 million. The company employs more than 27,813 employees all around the world and it has production facilities in Asia, America, Europe and Asia. Started in early 1980s as Hyundai Electronics Co., Hynix leverages a 30-year-old know-how in the semiconductor
industry. In September 2013, during the installation of a chip, a fire affected a production plant in China, whose production represented around half of Hynix’s computer memory chips. The event forced a temporary shut down, creating a significant supply shortage, leading to nearly doubled DRAMs prices. Operations could only be resumed after a couple of months, which, on the bright side for Hynix, was less than the six months initially predicted by various analysts. Learning from the incident, the company enhanced safety measures and adopted a business continuity plan.

Considering the company’s supply chain complexity drivers, some of them played a key role in facing the incident. First, having more than one productionfacility, SK Hynix could leverage the support from other business sites. Flexibly increasing output and shipments to and from other plants, such as the South Korea one, the company made up for the lost production. Therefore, the expedite recovery was possible due to the collaboration of Icheon and Cheongiu facilities. Furthermore, being used to investing in improvement and innovation supported the conversion of the manufacturing process to sell more profitable and available products. Hynix was then able to ramp up operations in stages as soon as the damaged facilities were replaced, fully recovering to normal production level.