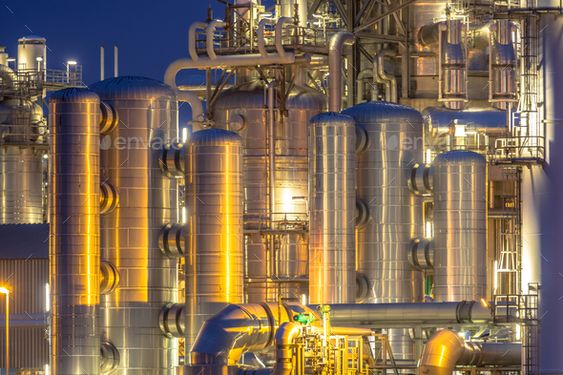 EVONIK INDUSTRIES is a world leading corporation in the chemicals sector. In 2016, Evonik employed about 35,000 employees, generating a revenue of € 12,700 million and an operating income of € 2,170 million. Whilst the company is headquartered in Germany, it has production plants in 25 different countries and every continent. Evonik Industries was established in 2007, as the result of the merge of various organizations with historic roots, dating back to the first half of the 19th century.

The company’s strategy for sustained value creation is based on profitable growth, efficiency and values. Moreover, it relies on high-growth megatrends, such as nutrition, health and resource efficiency. Evonik’s peculiar supply chain can be described as both static and dynamic at the same time (see table). In March 2012, a fire at an Evonik’s plant in Germany seriously affected the supply of CDT for global automakers. CDT is a chemical component that is used in the manufacturing of plastics and nylon 12, a material qualified for car fuel handling systems and brake lines. At the time of the incident, Evonik covered about 50% of the global production capacity for CTD, making it a significant point of failure.

The fire originated from an explosion caused by an over-dosage of a catalyst, which unfortunately led to two employees losing their lives. An extensive work to repair the damage caused by the fire allowed Evonik to start operating again after less than ten months and gradually return to full production. Moreover, an independent institute was engaged to establish additional safety measures to avoid the reoccurrence of such an incident. A complexity driver that significantly contributed to the reaction to the incident was the high product variety. Evonik proved its flexibility by offering its customers various substitutes with comparable technical properties and similar processability. This was strengthened by the collaboration with its customers, who helped identify the right substitutes, since Evonik relied on partnerships with them to design tailored solutions to its customer base. Also, the response was facilitated by the fact that Evonik was used to flexibly introduce new products and applications due to its strong innovation culture.

However, the company’s supply chain structure did not positively contribute to the resilience, since highly different and siloed production plants did not allow to ramp up the production. This caused a global slowdown in the CDT production, as its availability sharply decreased in a short time.