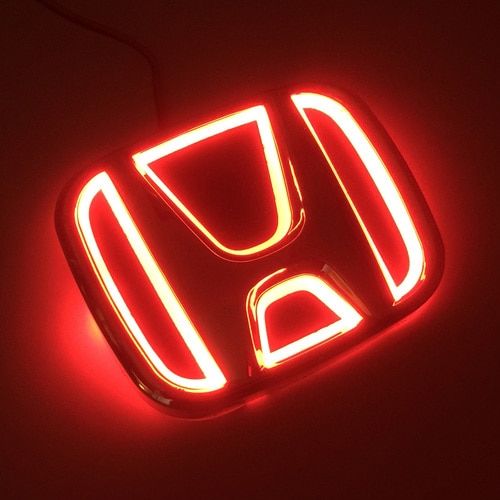 Honda Motor Co. Ltd. is among the largest automobile manufacturers in the world.
Its main business divisions are motorcycles, automobiles and power products, but it also operates in aviation, marine and robotics industries and financial services. Moreover, Honda Racing is dedicated to motor sports. In the financial year ending on the 31st of March 2017, the company reported sales for €116,468 million and an operating income of €6,994
million, with a workforce of to 211,915 employees. In addition, Honda has a global footprint, with production facilities and R&D centers all around the world. Given the huge dimensions of the company, Honda’s supply chain is complex, both from a structural and dynamic point of view. In July 2011, Honda was affected by severe flooding in Thailand, which forced more than 1,000 factories to close, leading to global shortages, especially
in the automotive and electronics industries.

The event had a double impact on Honda’s operations: it directly affected a manufacturing facility and it disrupted the supply of specific components, since Thailand is the regional production base for stamped parts, body panels and engines. The company was forced to suspend production at the assembly plant in Ayutthaya, north of Bangkok, which was damaged in October. The plant was responsible for 5% of Honda’s global output, producing up to 240,000 vehicles a year. Furthermore, the company suffered a supply chain disruption due to a lack of parts from Thailand. Honda Motor stopped production in Malaysia and other Honda plants in Asia adjusted their production volumes or suspended production due to limited supply.

Such shortages had negative impacts on vehicle availability in North America and Europe too: adjustments such as overtime cancellation and non-production days scheduling were adopted in Canada and USA. This led Honda’s production of automobiles to decline by 4.6% from the previous fiscal year and net profit decreased more than half (60 billion JPY instead of 136 JPY). The production was gradually resumed at all factories only in January 2012.
The decisive element that allowed Honda to promptly react to the event was the collaboration, not only among its subsidiaries and affiliates around the world, but also with suppliers and the public sector. Its supply chain structure, both internal and external, played an important role in it. As previously described, Honda’s internal supply chain is characterized by many production facilities located around the world. The close cooperation among these subsidiaries and affiliates allowed to keep production lines running and to support a smooth recovery. For instance, Thai-built models made for Australia in
the directly affected plant were temporarily substituted with Japanese-made models, leveraging the collaboration among facilities and their subsequent flexibility. However, the greatest support was received by suppliers, who worked together with the company
to change production bases and switch to alternative parts in order to face the supply shortage.

Even though obtaining general-purpose electronic parts was difficult, Honda shared information with suppliers and worked with them to minimize the effects of the disaster by securing market inventory on a global scale and quickly developing alternative
parts. To better assist providers in their operations, the company dispatched support teams to suppliers’ facilities. For instance, regarding the affected plant in Ayutthaya, several Japanese engineers and production equipment staff managed to get the factory back on
its feet in just three months. Therefore, collaboration with suppliers was determinant and Honda presented special letters of appreciation to 25 suppliers that made a particularly significant contribution to the recovery. It emerges that only some of the thousands of suppliers closely collaborated with Honda, demonstrating that a low number of providers allows more stability and closer relationships, thus a negative link between external
supply chain complexity and resilience. Nevertheless, single-sourcing determines a lower flexibility in the supply: having only certain providers for some raw materials and parts, Honda could not shift requests to alternative sources or diversified suppliers and was
forced to suspend production due to limited supply.

As for the demand side, both Honda and dealer representatives visited every Thai customer, in order to apologize for the delay and promise to deliver the cars as soon as possible. This had a positive effect on Honda-customer relations and most customers retained their order. It is quite logical to suppose a negative link between the number of customers and the velocity of action: the more customers to visit, the higher the required time.