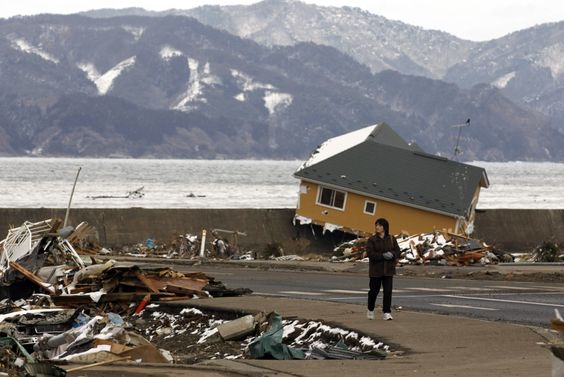 The PSA Group, known as PSA Peugeot Citroën, is a multinational manufacturer in the automotive sector that owns several brands including Peugeot, Citroën, DS Automobiles, Opel and Vauxhall Motors. Its financial results in 2016 reported sales of 54,676 million euros and an operating income of 2,733 million. The group has facilities all around the world, from Europe to Asia and Latin America, and it employs nearly 170,000 people.
Although PSA was born in 1976, when Peugeot and Citroën merged, the French industrial heritage characterizing it has more than 200 years of history. Thanks to proprietary technologies, the 2000s saw a significant international growth for the group. Mindful of future trends, the Group’s strategy for 2016-2021 is to become a global car manufacturer
and a provider of mobility services, leveraging high efficiency and customers’ favor. PSA had to face a severe disruption when it was affected by the great Japan earthquake of March 2011. The company did not have facilities in the interested area, thus its plants were not directly damaged. However, it suffered a shortage of certain mechanical components due to the supply chain disruption caused by the Fukushima disaster.

The high proportion of electronic components made in Japan, aggravated by the tight inventory management through its just-in-time policy, made the company more vulnerable, forcing PSA’s plants to shut down. The production of diesel engines was negatively affected due to the lack of a subcomponent of sensors used to regulate the flow of air produced by Hitachi, whose plant was damaged in the event. In addition, other suppliers completely halted components’ deliveries. Therefore, the 2011 annual report indicated the Japan disaster as one of the main causes of the recurring operating loss of 92 million euros for the automotive division, compared to a 621 million euros income in the previous year.

Considering the structural supply chain complexity of PSA Peugeot Citroën, a key role in the event was played by the single-sourcing characteristics. Even though the company has a large supply base, most of the electronic components are made uniquely by Japanese critical suppliers. Therefore, not having alternative providers, the company could not flexibly shift to them, being forced to shut down production. Moreover, the situation was
aggravated by the just-in-time management of the inventory, which determined a high dependence on suppliers’ operations. Secondly, the huge and diverse base of actors
involved in the PSA’s supply chain negatively affected its resilience. Since some of the small
and medium enterprises affected by the earthquake were second-tier providers, they were not directly visible to the PSA Group and the company struggled to rearrange its complex supply chain. As a consequence, it was not able to quickly react to the disruption with resilient solutions and was forced to slow production of thousands of vehicles in the USA and Europe.