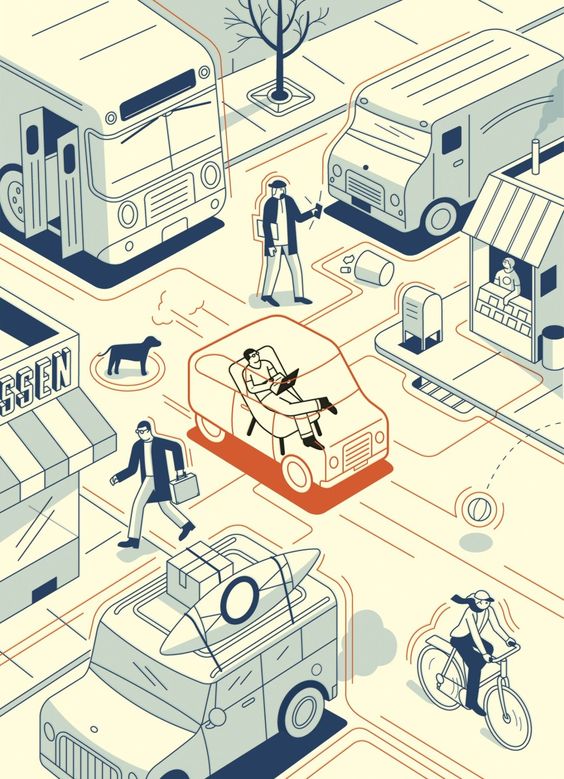 Headquartered in Wolfsburg, Volkswagen AG is a German leading company in the automotive sector, which manufactures and distributes passenger and commercial vehicles, motorcycles, engines and turbomachinery. It includes twelve famous brands, such as Audi, Lamborghini, Porsche, Seat and Volkswagen, each one with its own individual identity. At the end of 2016, Volkswagen’s sales were €217,267 million and the operating income was €7,103 million. Having nearly 626,715 employees, the company has 120 production
locations in Europe (71), Asia-Pacific (31), America (14) and Africa (4). Founded in 1937, Volkswagen rapidly scaled up in 1950s and 1960s, subsequently acquiring other companies and becoming an international group, promising sustainable, safe and individual mobility to everyone.

In September 2015, the US Environmental Protection Agency (EPA) issued a notice of violation of the Clean Air Act to Volkswagen AG, due to the use of undisclosed engine management software installed in four-cylinder diesel engines produced between 2009 and 2015. This piece of software was able to circumvent nitrogen oxide emissions tests, making the vehicles seem compliant to environmental certification requirements. Following these announcements, authorities in several countries started their own investigations, conducting independent tests that proved diesel vehicles exceeded legal European emission limits for nitrogen oxide by more than ten times. On September 22, the group publicly admitted to irregularities affecting more than 11 million diesel vehicles in the world. The starting point of emission scandal was the strategic launch of large-scale promotion of diesel vehicles in the USA, in 2005, which revealed the development of a new diesel powertrain unit featuring high performance and cost-efficient production. Since the strict emission ceilings were a hindrance to launching such new product, certain members of staff decided to modify the engine management software to show compliant but unreal emissions values. It is worth mentioning that the Board of Management of Volkswagen AG
had no knowledge of the use of unlawful engine management software at the time.

As a result of the incident, €16.2 billion had to be invested in technical modifications, product recalls and legal fees. The significant impact on the company was reflected in the 2015 financial key performance indicators. Despite an increase in sales revenues, the operating result was negative (- €4,069 million). However, in 2016 the company managed to register a positive result, even though revenues nearly with respect to 2014 (€7.1 instead of €12.6 billion).

The complexity drivers characterizing Volkswagen’s supply chain played a role in facing the
emission scandal. Volkswagen AG worked intensively to implement technical solutions and modify affected vehicles after recalling them. The strict emissions rules and high specifications typical of the automotive industry negatively affected the velocity and the flexibility of the company in finding technical solutions, due to the need for approval by different agencies (e.g. US EPA, Environmental Protection Agency, and CARB, California Air Resources Board). In addition, since different countries had different standards (i.e. customer requirements), the group adopted different approaches to fixing vehicles. As
a matter of fact, stricter nitrogen oxide limits in the USA allowed the company to fulfill the requirements only in December 2016, almost one year later than its European counterparts.

Therefore, while in Europe all vehicles were recalled for the modifications, in the USA customers were provided with the option of a buyback or, for leased vehicles, early lease termination or a free emissions modification of the vehicles. Recalls for free modifications were implemented with the same approach all over the world: owners
of affected vehicles, after being notified, booked an appointment in their area and were offered an appropriate replacement vehicle free of charge. The presence of Volkswagen all over the world, not only gave it a higher visibility over the involved customers, but it also increased velocity of implementation. Thus, the high number of facilities in different regions positively affected the response to the incident. Technical solutions were flexibly and quickly identified thanks to the investments of the company in R&D and new products. The company intensively focused on the issue, in order to introduce software and in some cases hardware modifications to comply with environmental regulations. As a result, the company’s 2015 Annual Report showed that fleet customers did not record significant volume decreases.

Finally, after the diesel scandal, Volkswagen decided to comprehensively change testing practices on the technical side and to implement a new group structure. It introduced more clearly structured and systematic processes on the technical side and decided that emissions tests should be externally evaluated by independent third parties. Moreover, it introduced a new set of regulations for the procedure in control unit software development, emission classification and escalation management. Considering the restructuring of the group, the company decided for a more decentralized management, with greater independence for brands and regions, in order to have better responsibility sharing and more efficient decisions. On January 2016, it set up a new Board of Management position for Integrity and Legal Affairs, responsible for planning and implementing programs aimed at intensifying collective awareness of integrity. 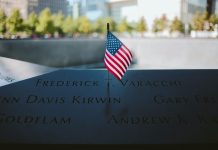 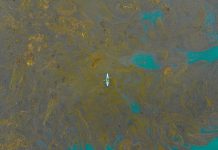