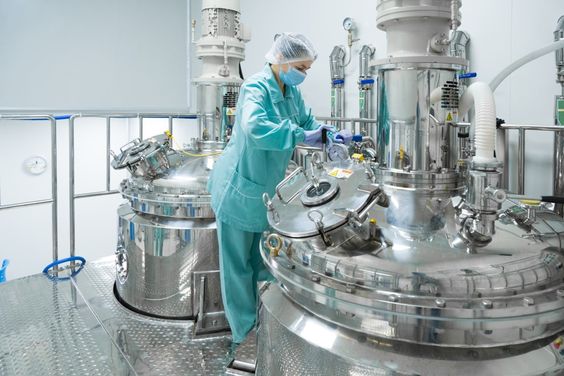 SANOFI GENZYME is a pharmaceutical and biotechnology company focused on rare diseases, multiple sclerosis, immunology and oncology. It is a fully owned subsidiary of Sanofi, which acquired it in 2011. Genzyme’s annual sales in 2016 amounted to 4,275 million € and in 2007 its workforce was about 11,000 employees. It has facilities in
Massachusetts, New Jersey, Belgium, England, France and Ireland. Started in 1981, the company is characterized by a long history of developing highly specialized treatments and
forging relationships with physician and patient communities. In 2005, it was awarded the National Medal of Technology, a high level of honour for American leading innovators. The company is deeply dedicated to discovering and advancing new therapies, providing
hope to patients and their families.

In June 2009, a virus contaminated the production of three drugs at a Genzyme’s plant
in Massachusetts and the bulk production had to be temporarily interrupted to sanitize the
facility. Due to the uniformity requirements, the involved plant was the only one in the world producing Cerezyme and Fabrazyme. These are two approved drugs, used for the treatment of the Gaucher and Fabry diseases, which are genetic disorders affecting metabolism and causing extreme joint and bone pain and bodily deformities. Further,
since all the available stock was held in the same facility, Genzyme also had to prove it had not been contaminated. Therefore, the drugs supply suffered a two-month global shortage.

Even though the event represented a negative disruption for the company (one third of revenues was represented by these two drugs), it managed to stay profitable, thanks to the significant revenue growth in other business segments due to the launch, acquisition and integration of new products. Since the affected production plant was the only one in the world producing Cerezyme and Fabrazyme, Genzyme was not able to flexibly react to the disruption because it could not leverage the support of other facilities. Regulatory requirements, imposing not to have more than one plant unless the processes are perfectly identical, hindered collaboration along the supply chain. Because Genzyme was not able to replace the production, it had to prioritize the most vulnerable patients with the limited inventory it had left. The company was able to guarantee at least minimum production
thanks to the strong relationships it had with patient communities.