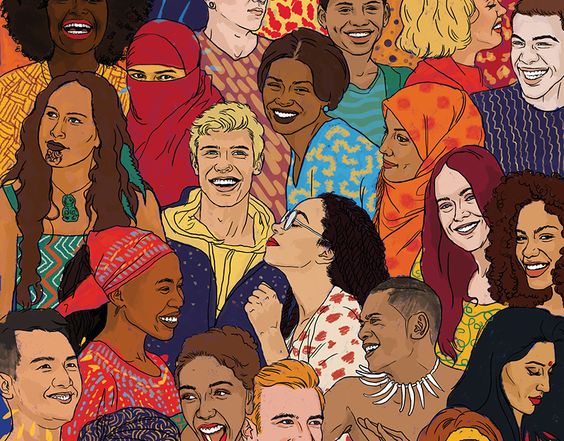 Nation-wide responses to the Covid-19 outbreak are one of the toughest challenges for crisis managers in large organizations, whether they are public or private, and they need to be mastered urgently. Different responses and behaviors across borders might be influenced by different cultural values, history, traditions and political systems.

China’s government locked down the city of Wuhan and put the freedom of movement of the Chinese people under strict surveillance. South Korea overran the privacy rights of its people by allowing the authorities to track their physical movements via online apps. Italian Prime Minister Giuseppe Conte, when announcing the country’s lockdown, asked Italians to respect and follow the quarantine restrictions strictly. The Anglo-Saxon countries of the United States of America and Great Britain initially downplayed the potential societal disaster placing business interests (with minimal government interference and infringement of individual rights) as their forefront ideology to cope with the pandemic.

Culture influences personal behavior, which in turn affects the effectiveness of a crisis response. Thus, considering an organizational behavior perspective, it is possible to draw some lessons from the Covid-19 pandemic outbursts, regarding the cultural aspects of crisis management. During the Covid-19 emergency, the initial ‘animal spirits’ response of communities was most likely intuitive, concerning survival and self-protection.

Furthermore, many crises can and should be foreseen as potential risks, and thus they should be assessed, planned and prepared for. During this process, the individual personality and shared cultural values are likely to prevail over survivalist instincts in shaping individuals’ behaviors. Foreseeing and assessing cultural and behavioral patterns would help decision makers manage risks more effectively. Prominent cultural researcher Professor Geert Hofstede in the 1960s and 1970s undertook a cultural value dimensions assessment across IBM’s global subsidiaries to understand different behaviors across cultures. His research was based on more than 100,000 questionnaires across more than 50 countries where IBM operated at the time and it is still cited as one of the most influential in understanding our ‘inherited’ cultural behavior. One of the most indisputable findings of Hofstede acknowledged that cultures worldwide differ in how individuals perceive the interdependence between themselves and the society where they live.

For collectivist cultures, the communal wellbeing and harmony are a civic responsibility. Thus, they can be more acceptive of containment measures that might restrict an individual’s rights and freedoms for the sake of ‘a common good’. This type of social construct, known as Confucian, where everyone fulfills their responsibilities and creates a harmonious society, extends its influence to modern South Korea, Singapore and China.
The trade-off between ‘a communal good’ and individual rights is clearly visible and understandable when assessing some of the current restrictive and privacy-affecting measures (e.g. CCTV footage and GPS tracking) in the collectivist countries. One may argue that these anti-privacy measures can be taken just by authoritarian regimes, but South Korea is a large democracy. So, the underlying pattern, though hard to prove empirically, might be of a cultural nature. As collectivist societies, these countries also underline the importance of a continuous learning process, improving their response style compared to previous epidemics such as SARS. The East Asian respect for knowledge and education has also been recognized by the empirical management research done by G.Hamel, Y.Doz and C.K.Prahalad. In Western and Japanese strategic alliances, for example, Japanese workers tended to learn and accumulate the local market and technology knowledge, thus, mastering the core competencies of both their partners and competitors. Instead their American counterparts focused on efficiency and the immediate result of cost-and risk-sharing.

In some parts of the Western world, individuals are still given liberties to decide on their daily routines. The pandemic containment is seen as an infringement of one’s personal freedoms and liberties by the government, due to the strong influence of individualism. This might make it more likely for an individual to break the rules to preserve her or his personal priorities, regardless of the common good. This is because a common good, like the containment of a pandemic or protecting the environment, does not have an immediate, direct effect on the individual and it is therefore considered of lesser relevance. On March 20, 2020 The New York Times reported that the total number of daily infected people in Europe had grown to over 10,000. In comparison, China at its peak in early February reported 3000 to 4000 cases. This is rather significant given that Western countries even had a longer amount of time to prepare a response, as what initially was still a localized epidemic landed in Europe and America weeks after the first outbreak in China. Regardless of this small tactical advantage, most countries were still found unprepared.

The prospective behavior of those affected should be assessed in a cultural context, and plans adapted accordingly. Empirical research on organizational behavior shows that motivation, incentives and feedback are culture bound, thus, culturally appropriate persuasive communication, motivation and incentive systems should be instituted across the organization to increase efficiencies. Finally, and most importantly, clear and unambiguous communication, to all involved parties to reduce uncertainty, ambiguity and unnecessary stress while managing a crisis is a must. 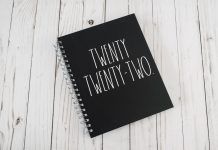 Insights from the Global Risk Report 2022 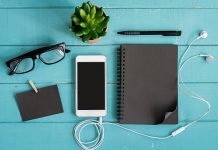 A day in the life: Rajesh Naik.

A day in the life: Cheyene Marling 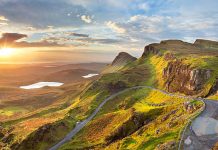 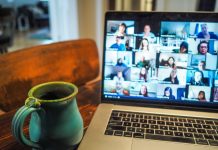