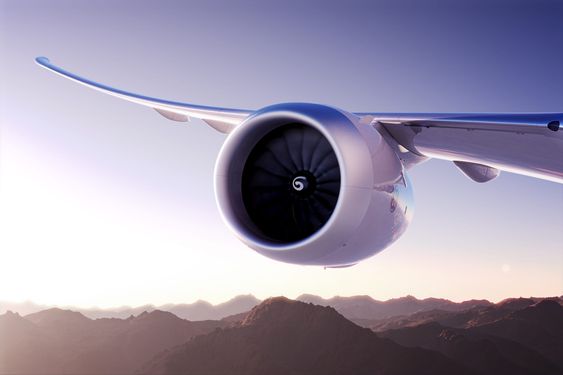 Boeing is the world’s largest aerospace company, employing more than 150,000 people across the world and reaching annual sales of about € 85 billion, with an operating income of € 5,270 million. Headquartered in Chicago, Boeing is active in more than 65 countries. Its products and tailored services include commercial and military aircraft, satellites, weapons, electronic and defence systems, launch systems, advanced information and communication systems, and performance-based logistics and training. Since its foundation in 1916, talented Boeing employees have helped the company become a leading manufacturer in the aerospace industry, meeting challenges and inspiring the world through innovation. Since many of Boeing’s suppliers are based in Japan, the company faced considerable levels of disruption in its supply chain after the earthquake of March 2011 that took place in the Northeastern part of the country. The earthquake became the largest to hit Japan in 140 years, causing a 10-meter tsunami and several explosions
at the Fukushima Daiichi Nuclear Power Plant. The event disrupted many companies and three first-tier aerospace firms (and their subcontractors), namely Mitsubishi Heavy Industries, Kawasaki Heavy Industries and Fuji Heavy Industries. Due to its widely distributed supply chain, Boeing had to make sure that all of its suppliers, across different
tiers, could ensure business continuity. However, whilst the event caused Boeing’s shares to drop by 1.3%, its suppliers were able to keep operations afloat. This is because they had several weeks of inventory to buffer any deceleration in the supply chain. Hence, they were able to meet delivery schedules, despite the encountered transportation problems.
The first complexity driver leveraged by Boeing was the portfolio breadth. It increased 737 NG production and cut down on the 787 order backlog, which was the most affected model, since about 35% of its components come from Japan. By shifting the demand to a different type of aircraft, the company reacted flexibly to the incident. Secondly, the structural configuration of partners and suppliers helped the company. Even though the single-source policy makes Boeing highly dependent on its suppliers and less flexible, it boosts collaboration with partners. Thus, they worked closely together to determine the earthquake impact on the supply chain, monitoring the availability of power, infrastructure and transportation. Moreover, through collaboration with firsttier suppliers, the company had higher visibility on affected second-tier providers. Finally, in case of gaps in production at the second tier of the supply chain, alternative sources were defined, leveraging the company capability to flexibly rely on new suppliers and its visibility on them, thanks to its constant search for new partnerships.