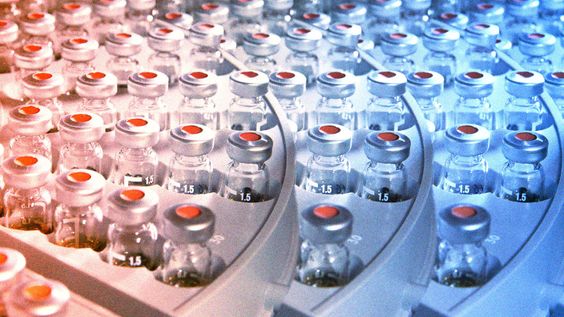 Johnson & Johnson is a multinational organization in the health care sector, which manufactures medical devices and pharmaceutical products. Headquartered in New Jersey, it operates through more than 230 subsidiaries located in 60 countries. Its sales in 2016 amounted to €64,947 million, with an operating income of €19,803 million. The company,
which employs nearly 126,400 workers, was founded in 1886 by the Johnson brothers and for over 130 years it has been developing accessible, high quality and innovative products and services. Following its mission to help people live longer, healthier and happier lives, the company has high regards for its patients and consumers.

However, in 2010, quality and safety violations led to the shutdown of one of Johnson & Johnson’s manufacturing plants in Fort Washington, Pennsylvania, belonging to McNeil Consumer Healthcare, one of its subsidiaries producing Tylenol and other over-the-counter drugs. After an inspection, the US Food and Drug Administration accused the company of 20 violations, consisting of run down facilities, unclean equipment, unfit organizational processes, lack of trained employees and the presence of bacteria in containers used to transport goods. Due to such an unregulated business environment, some batches of Tylenol ended up having additional components that made the drug unsuitable and potentially dangerous for infants, forcing McNeil to recall it and to suspend production. In addition, the company failed to follow up on 46 consumer complaints received from June 2009 to April 2010 about the use of foreign materials and unusual odors or dark specks, which had previously determined a long series of recalls in those years. Given the scope of the problem, the shutdown lasted more than two years and cost the company over €900 million in lost sales. In this case, factors concerning both internal and external complexity drivers played a mitigating role in the incident.

Internally, Johnson & Johnson relied on other brands’ facilities that were able to relocate the affected products and return them to store shelves. In 2011 McNeil validated alternative sites and a modest amount of drugs could return to the market in the fourth quarter. A high number of facilities as well as the flexibility to divert production played a decisive role in this case. Externally, complexity positively affected collaboration. Hundreds of supply chain associates were involved in the effort to find an alternative supply and
to ramp up their production in the following period, in order to return drugs to the market. Therefore, many actors collaborated, leading to a resilient response of the company to the event. 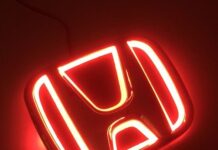